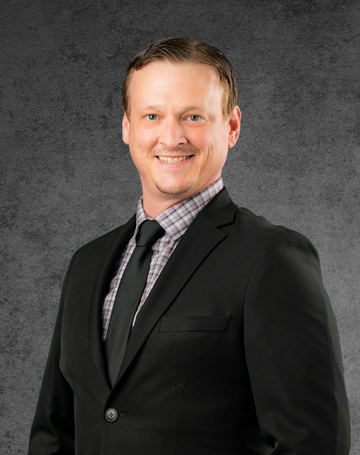 Jacob Larsen is a trial attorney with the firm, focusing specifically on workers’ compensation cases representing the injured worker. Jacob has been a staunch advocate for the California worker throughout his career, initially representing workers in civil court for employment-related issues such as harassment, discrimination, and wage & hour issues, and then moving on to the workers’ compensation field.

Jacob obtained his bachelor’s and Master’s degrees in political science from California State University before going on to law school. He graduated from Whittier Law School in May 2013, and passed the California State Bar Exam a few months later.

Jacob has had experience litigating in the Workers’ Compensation Appeals Boards from San Diego to Bakersfield, and every court in between. He is dedicated to ensuring that each of his clients receive all the benefits owed to them under California law, and thrives on helping those who are in a disadvantaged position, such as a worker being pushed to the side and neglected by their employer and its workers’ compensation insurance.

Jacob is a husband and proud father, enjoys playing music, and loves spending time with family and friends.